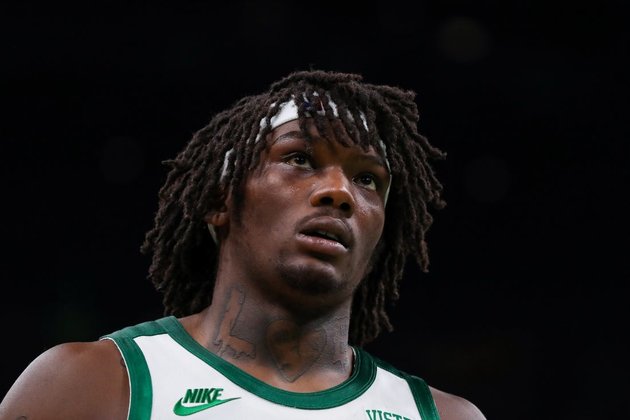 Boston Celtics center Robert Williams will be sidelined for eight to 12 weeks following surgery on his left knee.

He had an arthroscopic procedure to remove loose bodies and address swelling in the knee, the team said Friday.

Williams, 24, made the NBA's All-Defensive second team and helped Boston reach the NBA Finals in 2021-22.

Gallinari, 34, sustained his knee injury while playing for Italy in a FIBA World Cup qualifier earlier this month.

The 13-year NBA veteran signed a two-year, $13.3 million deal with the Celtics in July.