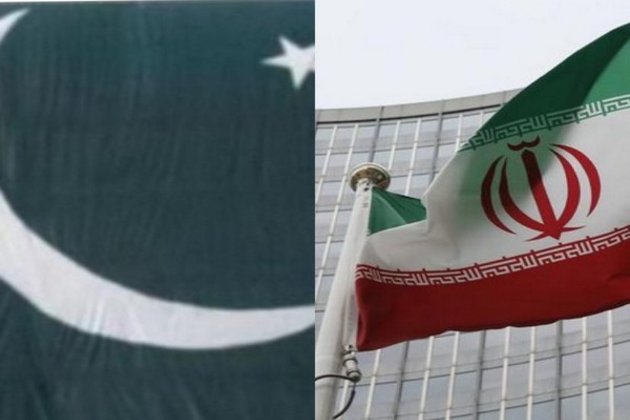 Islamabad [Pakistan], June 22 (ANI): Pakistan and Iran have long been accusing each other of harbouring terrorists that carry out cross-border attacks.

Earlier this month, Iran deported 107 Pakistani refugees after Islamabad held a press conference, stating that Tehran had trained the cadres of the Sindhudesh Republican Army (SRA) - a militant organization based in the Sindh province of Pakistan.

The organisation had carried out an IED (improvised explosive device) attack in Karachi, which killed one person and injured several others in the Saddar Bazaar area, Portal Plus reported.

Two men were shot dead in an encounter in Mauripur area of Karachi. According to the Counter Terrorism Department (CTD) of Islamabad, the two men, Allah Dino (28) and Nawab Ali (26), were explosives experts, who had received training in Iran.

Furthermore, Pakistan alleges that the chief of SRA, Asghar Ali, has been provided safe haven in Iran.

These allegations were given credibility by the former Prime Minister of Pakistan Imran Khan, who in April 2019 acknowledged the suffering caused to Iran by terrorists operating from Pakistan during a joint press conference with the Iranian president Hassan Rouhani in Tehran, Portal Plus reported.

In November 2020, when an alleged member of a Salafi jihadist militant organization active in South-Eastern Iran has killed along with his two sons by Pakistani Police in Turbat, Kech.

Mullah Omar, who is associated with the Jaish al Adl, an organisation banned in Persian country, was wanted for kidnapping and killing of Iranian guards, something for which Tehran had sought Pakistan's support in apprehending him, the Portal Plus reported further.

Sunni majority Pakistan and Shia Iran are fundamentally divided by their subscription to the form of Islam that they adhere to. The recent spike in radical leaning in Pakistan, compounded with the thrust of the discussions being on exploring ways and means to make the State truly Islamic, is not very reassuring for Iran. (ANI)

14 ft. crocodile captured by man in Indonesia, returned to nature

SULAWESI, Indonesia: Using just a rope, an Indonesian man, supported by fellow villagers on the island of Sulawesi, captured a ...