'Sick to my stomach': Actress Mahira Khan fumes over killing of Lankan man in Pakistan over blasphemy 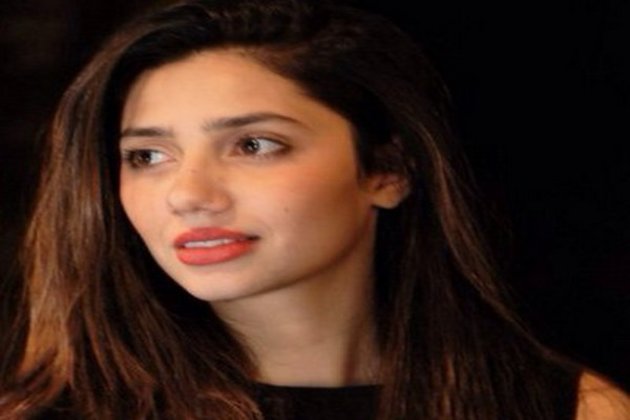 Islamabad [Pakistan], December 3 (ANI): Expressing anger over the killing of a Sri Lankan man in Pakistan's Sialkot over alleged blasphemy, actress Mahira Khan has said that she is ashamed and disgusted due to such incidents happening in her country.

"Ashamed!! Sick to my stomach," Mahira said in a tweet on Friday referring to the Sialkot incident.

Mahira also said that she is looking at "Prime Minister Imran Khan for answers, for justice and to take away this menace from our country".

On Friday, a mob in Pakistan's Punjab province tortured a man to death before burning his body in Sialkot over alleged blasphemy.

A large contingent of police was sent to the city of Sialkot to bring the situation under control what is being deemed as a case of alleged blasphemy.

The incident took place in the Wazirabad Road area.

Reportedly, the workers of private factories attacked the export manager of a factory and burnt his body after killing him, Dawn newspaper reported.

Several videos doing rounds on the internet showed scores of men gathered at the site.

Police said the victim has been identified as a Sri Lankan national. They added that other details would be shared with the media after the initial probe. This comes as the increasing cases of blasphemy in Pakistan continue to be a cause of concern for rights activists. (ANI)