Omicron scare keeps Pakistan and others away from parliament event: Adhir Ranjan Chowdhury 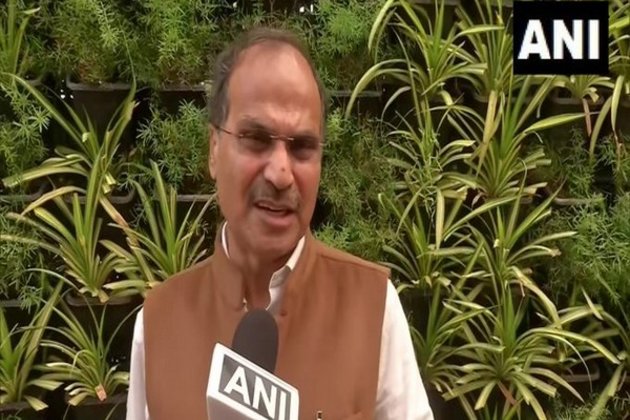 New Delhi [India] December 3, (ANI): Congress leader Adhir Ranjan Chowdhury, who is also chairperson of the Parliament Public Accounts Committee (PAC), said that a total of 52 foreign dignitaries were invited including Pakistan for the celebrations of the 100 years of PAC but several countries denied die to COVID-19 variant Omicron scare while Islamabad has not responded yet. PAC is all set to celebrate its hundredth anniversary on December 4-5.

Sharing the details of PAC centennial celebrations on the eve of the event, Chowdhury said that Pakistan did not respond to the invitation and several other countries sent messages that they can not attend the event due to the Omicron scare.

Chowdhury stated that the invitation is also sent to the Prime Minister. "We did invite Prime Minister Narendra Modi for the event we are yet to hear from his office. The event will be chaired by the President of India," the PAC chairman said.

The PAC centennial celebrations will be held for two days in Parliament from December 4-5. In 1967, for better productivity of the committee, it was decided to make the chairman of the PAC as the Leader of the Opposition (LOP). The committee of PAC consists of 22 members out of which 15 are from Lok Sabha and seven from Rajya Sabha. (ANI)