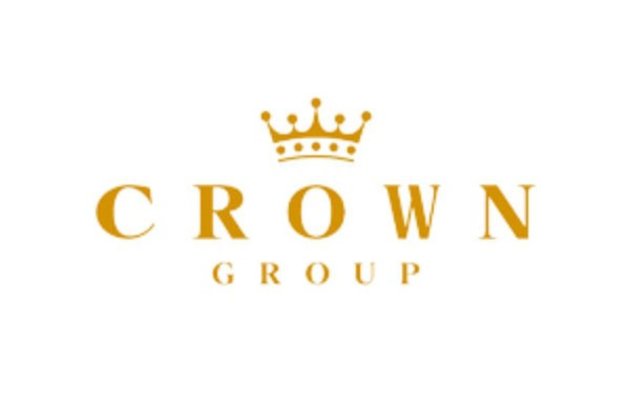 New Delhi [India], December 3 (ANI/NewsVoir): On the glorious occasion of Navy Week 2021, the Crown Group, which is a technology provider and a strategic partner to India's defence sector, reaffirms its commitment to provide its best contribution and impetus to the 'Atmanirbhar Bharat' mission for the nation as envisaged by Hon'ble PM Narendra Modi by augmenting indigenous product and services support to the Indian Navy.

The group is professionally managed, having skilled technical and operational experts, with the Group President, Vice Adm Paras Nath (Retd.), AVSM, VSM, based at the Delhi Headquarters.

The Crown Group has appointed Commodore Rakesh Anand as the Head of Marine Division to spearheadboost the division. Commodore Anand is a retd Indian Navy veteran who was also the ChairmanManaging Director of Mazagon Dock Ltd. prior to joining the Crown Group, and was responsible for launching of three Scorpene submarines and three Destroyers/Stealth Frigates. He also delivered two Submarines, Kalvari and Khanderi to the Indian Navy besides undertaking major modernization of the shipyard. Commodore Anand will be heading the marine companies of the group - 'Dynatron Services Private Limited' and 'OSK India Pvt. Ltd'.

Speaking on the occasion, Commodore Anand said, "Keeping with the GoI vision of 'Atmanirbhar Bharat', the Marine division of Crown Group has enhanced its maintenance facilities in Mumbai. The Marine division is also working towards establishing capability for manufacturing propulsion shafting and Magazine Fire Fighting System (MFFS) for warships and submarines in collaboration with the foreign OEMs.

We can proudly claim that Dynatron ServicesOSK India are one of the only organizedfully equipped players in India that are present across all the coastal cities catering to the MROservicing of Indian naval ships. We are also a unique Group that provides both Marine Engineering and Weapons system MRO support to Indian NavyCoast Guard."Group President said, "Our Karwar facility has the biggest workshop near India's main naval base spread over 5 acres with facilities for repair and overhauling of all aero-marine components, manufacture of spares along with Mechanical, Electrical and Electronics workshop. The workshop is supporting MRO activities for the aircraft carrier, warships and the submarines at the Naval base."DynatronOSK India, have been dedicating themselves for taking on MRO activities. OSK India has recently repaired critical weapon equipment modules for the Indian Navy.

Dynatron has a long-term partnership with many foreign OEMs including JSC Sevmash. Dynatron also has sole authorisation for repairs and maintenance of Gearboxesthrusters from ZF Marine (Germany) and an exclusive partnership with Kubota engines Japan coupled with Mase Generators, Italy.

On the occasion of Navy Day, Crown Group rededicates itself towards the success of Atmanirbhar Bharat.

Navy Day is observed on December 4 every year, since it was on the day in 1971 that missile boats of the Indian Navy launched a daring attack on the Karachi harbour, paralysing Pakistan's entire coastal defence apparatus. The year 2021 marks the 50th anniversary of the 1971 Indo-Pak War - the historic victory of India's armed forces.

This story is provided by NewsVoir. ANI will not be responsible in any way for the content of this article. (ANI/NewsVoir)