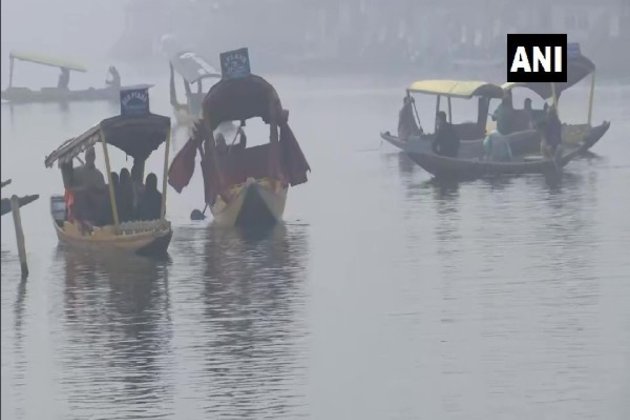 Srinagar (Jammu and Kashmir) [India], December 3 (ANI): Jammu and Kashmir Tourism Department on Thursday said that around 1.27 lakh tourists visited Kashmir in November which is the highest in the last seven years.

Speaking to ANI, Director, Tourism, Kashmir Dr Ghulam Nabi Itoo said, "Around 1.27 lakh tourists visited Kashmir in November and 97,000 tourists in October this year, which is the highest in the last seven years. Vigorous tourism promotions and iconic festivals created the buzz that resulted in a record footfall."A professor at the School of Hospitality and Management at Jammu University, Parikshit Manhas said, "Huge tourist influx in Jammu and Kashmir, especially in Kashmir, shows that efforts of present government are bearing fruits and normalcy is returning. However, more efforts are needed to give impetus to tourism growth."Meanwhile, during the upcoming winter season (December 2021 to February 2022), normal to above normal minimum temperatures are most likely over many parts of northwest India, most parts of south and northeast India, and some areas along the foothills of the Himalayas, the India Meteorological Department said in a press release.