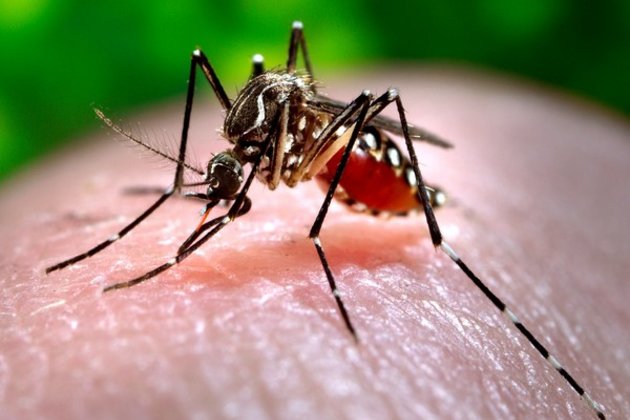 Out of the fresh 231 cases of dengue fever, 146 cases were alone reported from Punjab's provincial capital, Lahore, ARY News reported.

The rising cases of dengue are at an alarming state in the province.

Currently, a total of 1,383 people, affected by the mosquito-borne disease are under the treatment in hospitals across the province. Out of 1,383, 740 are treated in hospitals in Lahore, ARY News reported.

The province has appeared as the most affected region in Pakistan so far, which has already sped up multiple actions against it and has also declared an emergency at all hospitals in the provincial capital Lahore, Xinhua reported. (ANI)