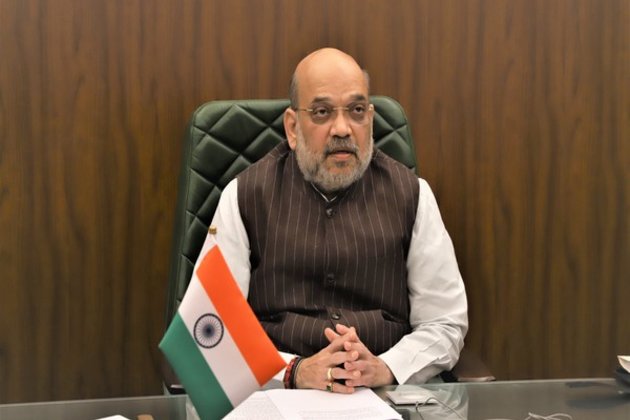 According to party sources, Shah will take stock of BJP's election preparations in the state and participate in several programmes.

Sources said that programmes in Dehradun are yet to be finalised. The Union Home Minister may meet many intellectuals in the state capital. He may also meet Pranav Pandya, the chief of Shantikunj, Haridwar.

The BJP government in Uttarakhand has seen three chief ministers over the last four-and-half years. The state is slated to go for polls early next year. (ANI)