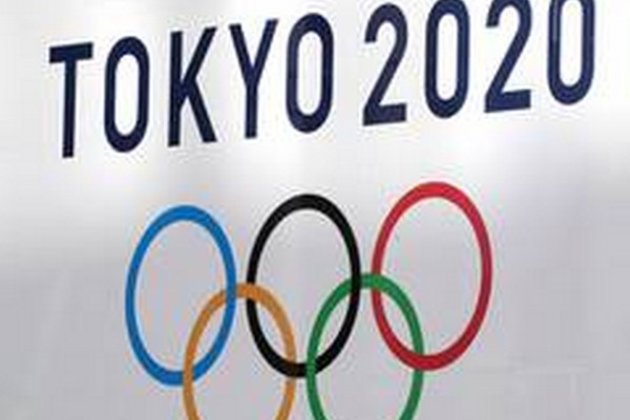 The daily tally topped 3,000 for the fifth consecutive day, indicating that infections are spreading at a faster rate, NHK world reported.

A day earlier, the Tokyo Olympics organising committee confirmed 21 more COVID-19 cases related to the Games, but none of them are athletes. The 21 new infections have taken the total Games-related infections to 241.

Of the daily total, 14 were contractors and seven games-linked officials, confirmed the Tokyo Olympics organising committee.

The figures of the committee do not include those announced by central and local governments in Japan.

As of Thursday (July 29), 40,558 people from overseas had arrived in Japan to take part in the Tokyo Olympics. (ANI)