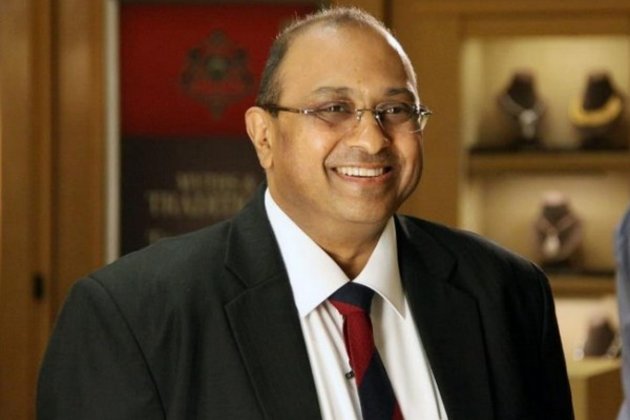 Bengaluru (Karnataka) [India], June 11 (ANI): C Krishniah Chetty Group of Jewellers has called for monitoring the entire supply chain by Bureau of Indian Standards (BIS) and said authorities must ensure that a hallmarking stamp is authentic.

"Anyone doing malpractice should be held responsible. However, officers should be made aware that over-stretching their jurisdiction or in any way intimidating a manufacturer will not be in the interest of business," said C Vinod Hayagriv, Managing Director of the company.

Hayagriv said gold hallmarking will ensure consumer protection. Hallmarked articles must ascertain the year in which they were manufactured because provenance is an important part of jewellery which lasts for generations.

"However, there must be an ease of doing business and a hallmarking practice should not become a threatening act which will destroy the craft and art of India," he said.

Hayagriv was part of the Kathmandu Convention in 1995 where it was decided to suggest the right hallmarking strategy for India. The convention resolved that hallmarking should be without a negative tolerance on the purities tested.