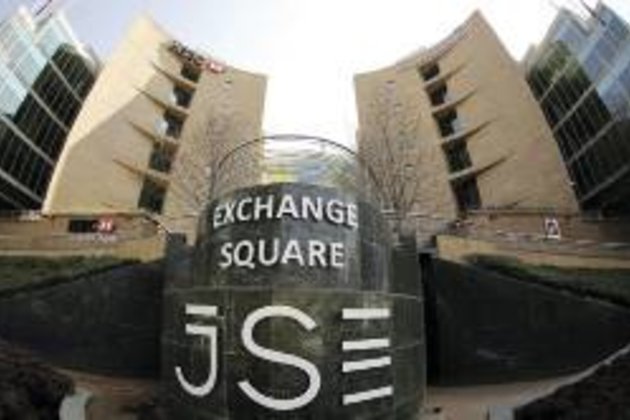 The payment solutions provider Net1 UEPS Technologies is still not back in the black, but reported a smaller loss in the three months to end-March compared to the same period last year.

Its revenue declined by 17% from the previous quarter to $28.8 million, due in part to fewer prepaid airtime and hardware sales, the company says.

Net1 still has unrestricted cash of $208 million and no debt, it added.

"We have made a lot of operational progress over the past quarter in exiting our loss-making European operations and preparing the South African operations for significant account growth," said Alex Smith, Net1's interim CEO and CFO, in a statement. The company recently sold Liechtenstein-based Bank Frick for $30 million.

Net1, the company behind Cash Paymaster Services that used to run SA's social grant payment system, has been on the back foot since the loss of that contract in 2018.

CPS had to stop disbursing social grants after the Constitutional Court ordered government to stop the contract, which had been declared invalid in 2014.

Its share price has halved in the past five years. It's listed on the Nasdaq Stock Market, with a secondary listing on the JSE.

Get the biggest business stories emailed to you every weekday.

Go to the Fin24 front page.