PM should apologise for mishandling of COVID-19: Sibal 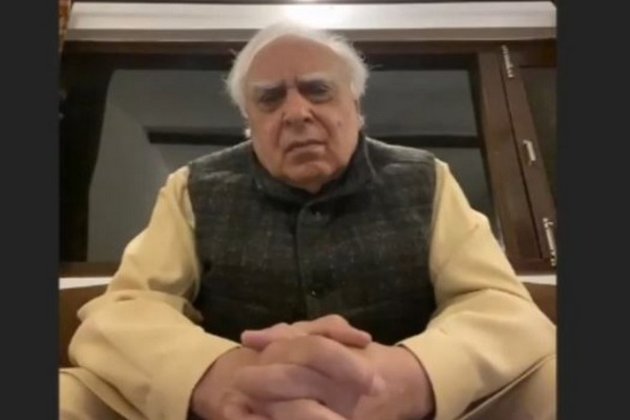 New Delhi [India], May 5 (ANI): Senior Congress leader Kapil Sibal criticised the Prime Minister Narendra Modi-led Central government over its handling of the second wave of the COVID-19 pandemic, saying the way Centre ignored the warnings and went ahead with political rallies and Kumbh has shown the world how such a pandemic should not be handled.

Assembly elections in four States and a Union Territory - Assam, West Bengal, Kerala, Tamil Nadu and Puducherry - were held in April while the month-long Kumbh was also organised in Haridwar last month.

"The Central government thought that the COVID-19 pandemic has ended and they were also applauded by the World Economic Forum. However, they didn't know that there would come a stage when there would be no testing and there would be no oxygen," said the senior Congress leader.

"In March, our own nine laboratories had cautioned that a new COVID-19 variant will spread very rapidly in India and there will be problems. However, the government thought they can go on conducting political rallies, can organise the Kumbh and all," he said.

"The way they showed negligence is an example of how such a pandemic should not be dealt with. The Prime Minister should come in front of the country and apologise," he added.

India is currently in the grip of the devastating second wave of COVID-19 pandemic and has been registering over three lakh new infections and more than 3,000 deaths on a daily basis for the past few days. (ANI)