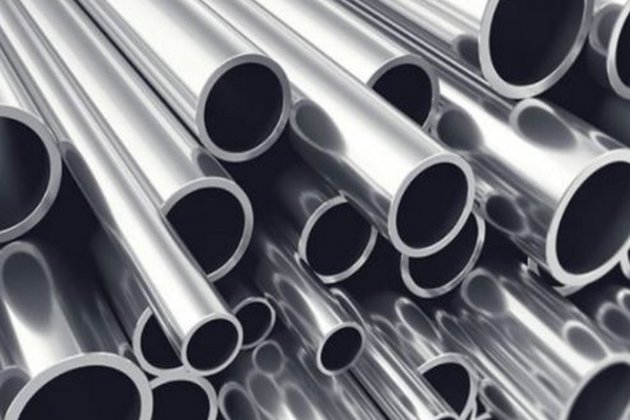 Hanoi [Vietnam], May 5 (ANI): Vietnam on Tuesday decided to keep anti-dumping duty on aluminium from China.

The Ministry of Industry and Trade has decided to continue imposing anti-dumping duties on certain aluminium products originating from China with a tax rate from 4.39 per cent to 35.58 per cent after carrying out the first review, reported VietNam News.

Earlier on September 28 last year, the Ministry had issued a decision to impose anti-dumping duties on some aluminium products originating from China with a rate from 2.49 per cent to 35.58 per cent.

The Ministry initiated the investigation into the anti-dumping case in January 2019 and found that it has hit the domestic aluminium industry.

Specifically, most domestic producers suffered losses, many production lines had to stop operating and a large number of workers lost jobs due to dumping of aluminium products originating from China at margins of 2.49 per cent to 35.58 per cent, reported VietNam News.

In mid-2020, the Ministry received an inquiry to conduct the first review on anti-dumping duties on Chinese aluminium products.

After the review, the ministry issued a decision on April 20 this year which took effect five days later to continue levying anti-dumping duty on some aluminium products originating from China, reported VietNam News.

On the same day, the ministry also issued a decision after carrying out the first review about the imposition of anti-dumping duty on some painted flat-rolled alloy and non-alloy steel products originating from China and the Republic of Korea.

Accordingly, the anti-dumping duties of 2.56 per cent to 34.27 per cent were imposed, reported VietNam News. (ANI)