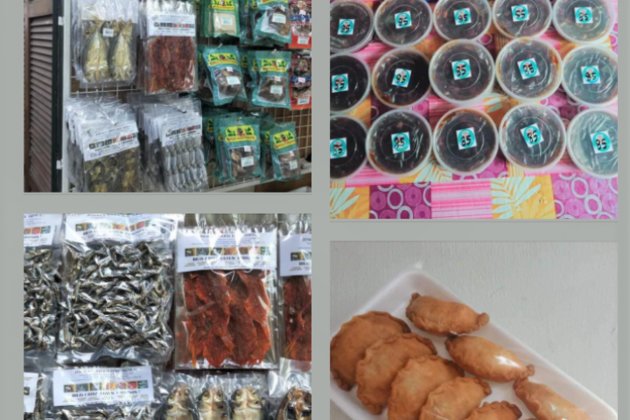 With the theme "Finding Opportunities for a Better Tomorrow," 24 stalls will be opened to showcase Negros Occidental's various food products, handicrafts and other goods.

"There will be selling and food processing demo as well as lectures on how to be profitable in these trying times," said Metro Bacolod Chamber of Commerce and Industry (MBCCI) chief executive officer Frank Carbon.

The activity is a joint project of the Provincial Government of Negros Occidental led by Governor Eugenio Jose Lacson and the MBCCI.

Jean Jason of the MBCCI secretariat said the six LGUs include the cities of Bacolod, Himamaylan, Talisay, Kabankalan, Cadiz and the municipalities of Hinigaran and EB Magalona.

The 16 local business enterprises that signified their interest to join will showcase Negrense handicrafts and food while there is one that will also feature gardening. (JSC/Lljr/PIA6 Negros Occidental)