NICOSIA, Feb. 23 (Xinhua) -- Cyprus' inflation declined for a tenth consecutive month in January, reflecting the under-functioning of the economy as a result of the COVID-19 pandemic, according to data released on Tuesday by the Statistical Service, CyStat.

A CyStat statement said that the Harmonized Index of Consumer Prices dropped to 98.41 units in January from 99.24 units in December 2020, recording reduction of 0.8 percent both on a monthly and annual basis.

Inflation remained in negative territory since March 2020, when the first wave of COVID-19 started picking up and the first lockdown restrictions were imposed by health authorities.

CyStat said that the declining of the inflation spread to most categories of economic activity, including housing, water, electricity, fuel, clothing and footwear.

The European Commission said in its winter estimates that the Cypriot annual economy of about 22 billion euros, one of the smallest in the European Union, would contract by about 5.8 percent in 2020 as a result of the pandemic. Economic growth for 2021 was estimated at 3.1 percent after the lifting of restrictions.

Restrictions were relaxed early in February when shopping malls, department stores and retail shops were allowed to reopen after remaining closed for almost four months in some regions of the eastern Mediterranean island.

The restart of retail shopping was a blessing for consumers, as shop owners offered reduced prices of up to 70 percent on clothing and to a lesser extent on footwear, in an effort to get rid of old stock and renew their merchandise.

The government is expected to announce on Thursday further relaxation of restrictions still affecting restaurants and beverage premises. 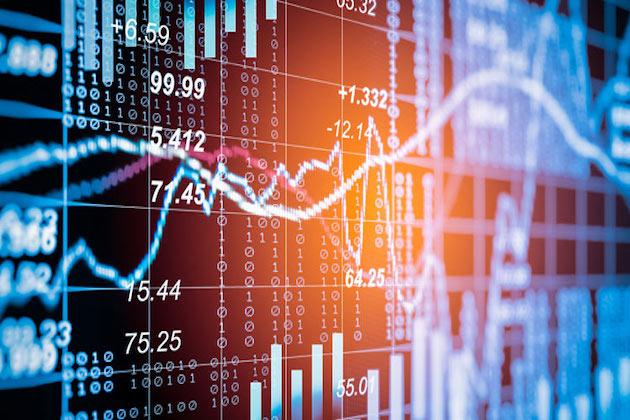 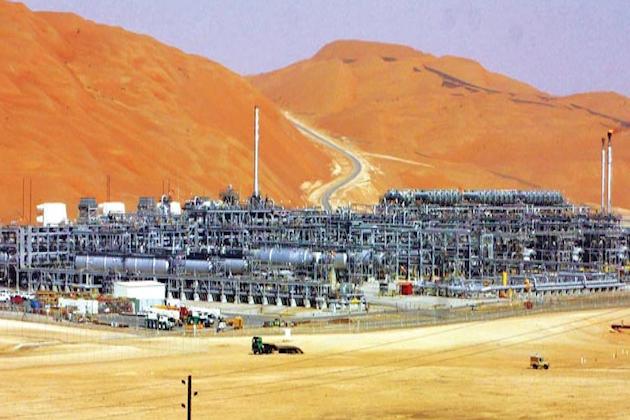