Pak govt urged to include Pashto as medium of instruction 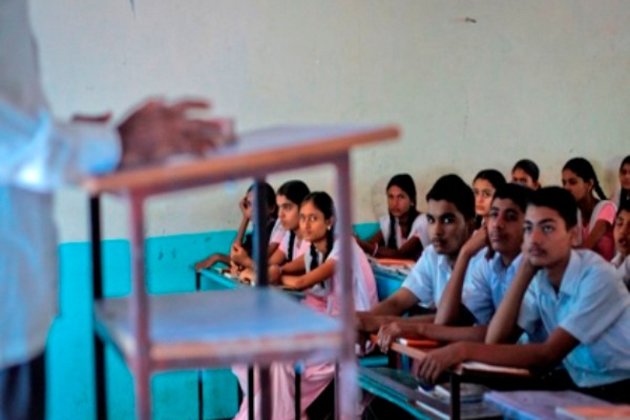 Peshawar [Pakistan], February 23 (ANI): The intellectuals of Khyber Pakhtunkhwa have urged the Pakistan government to declare Pashto as the medium of instruction in schools.

At these functions, the speakers opined that "saving a dying language was tantamount to saving a generation and its death meant the extinction of a culture".

They were of the view that the Pashto curriculum from 1st grade to 12th grade was already evolved but it was yet to be implemented, Dawn said.

While concluding the two-day KP languages conference in Peshawar, the speakers said, "KP is home to 23 different languages and more than a dozen are being spoken in Chiral alone. We need to save all those languages as the extinction would mean the death of a cultural diversity".

They further said that the government must pay special attention to the preservation of the mother languages for better communication among the communities.

Meanwhile, a rally was held outside Peshawar Press Club by Khpalwak Pakhtunistan Ghorzang Tehreek to demand the inclusion of Pashto in the syllabus from primary to university level.

WASHINGTON D.C.: President Joe Biden says he expects there to be enough vaccinations for all Americans by the end of ...

HOLTVILLE, California: An overloaded SUV carrying as many as 25 passengers slammed into a semi-truck in California on Monday, killing ...