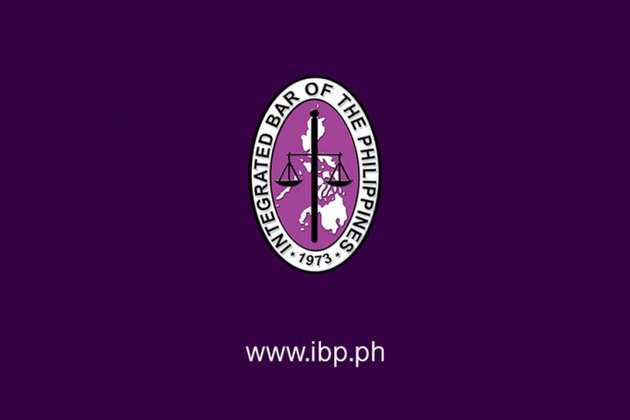 IBP National President lawyer Domingo Egon Q. Cayosa said the IAS recommendation for Nuezca's dismissal from the service is a welcome development and commendable which he called "justice bilis".

"Making the malefactor accountable after due process is the more effective deterrence to crime and misconduct," Cayosa said.

On December 20, 2020, Nuezca was identified in a viral video who shoot to death, using his service firearms, two of his neighbors, a mother and son who were identified as Sonya and Anthony Gregorio.

Cayosa also said the action of the PNP-IAS will help restore the trust of the citizens in the police force and the country's justice system.

"The prompt action on the recommendation of IAS in this case and on many other pending administrative cases will be helpful," he added.

He also said the IBP will look forward to the timely resolution on the criminal case pending before the Regional Trial Court as he believed that, more than the severity of the penalty, certainty and promptness of punishment are tested antidotes to criminality.

Cayosa is also optimistic that Nuezca's case will serve as warning to other police officers as well as to other government officials and public servants that no one is above the law. (MDCT/OTB/PIA 2-Cagayan)