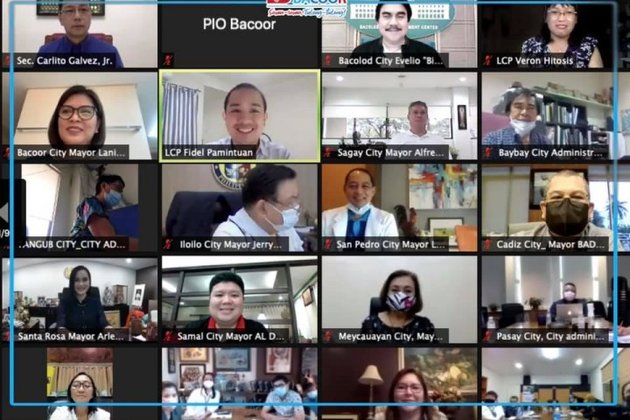 The local chief executive announced this development during a virtual meeting with the League of Cities in the Philippines (LCP) along with other LCEs and National Task Force Against COVID-19 and Vaccine Czar Sec. Carlito Galvez, Jr.

In a letter presented to the LCP, the Mayor said the budget allocation for COVID-19 vaccine is intended to cover the 70 percent of the total projected population of 707,604 for 2021 that were targetted for vaccination.

According to Mayor Revilla, the city government will prioritize essential workers and vulnerable groups in its COVID-19 vaccination.

During the meeting, different LGUs disclosed that thet preferred vaccines developed by companies such as AztraZeneca with its vaccine approved for emergency use and now being administered to healthcare workers in the United Kingdom. Others meanwhile said that they will procure vaccines manufactured by drug maker such as Johnson&Johnson, Novavax, Pfizer-BioNTech, and Moderna.

With regards to the private companies in the city, no commitment for the procurement of the vaccines for their employees has been given yet according to the official. (Ruel Francisco with reports from the Bacoor Public Information Office)