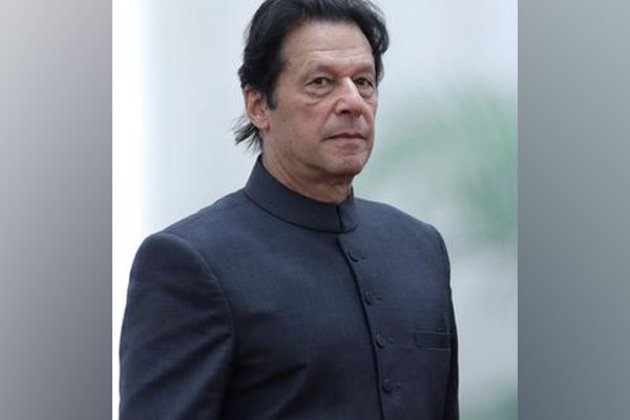 Geo News quoted sources as saying that one of the major reasons behind Chan quitting his office was Khan's almost a week-long delay in visiting the Machh massacre victims' families who were staging a protest in freezing temperatures on Quetta's Western Bypass, demanding justice.

This follows Khan lashing out at his aides and ministers for criticising PTI's official policies.

According to Geo News, Chan had maintained a low profile since some time and was not seen defending either the premier or the PTI regime.

On January 3, unidentified gunmen stormed into a coal mine in Mach town near Quetta, pulling out ethnic Hazaras, members of Pakistan's Shia minority community, from their homes and open firing on them.

The Islamic State claimed responsibility for the attack.

However, Imran Khan visited Quetta on January 9, days after he accused the grieving families of the slain miners of 'blackmailing' him after they refused to bury the remains of the miners until Khan visited them. The relatives of those killed had placed their coffins on a highway in Quetta.

Khan had turned down their demand and said he cannot be blackmailed. He asked protestors to first bury their dead only then he will visit them. (ANI)

SYDNEY, NSW, Australia - Stocks in Asia were hot on Tuesday, although mainland China was running against the trend.Hong Kong ...