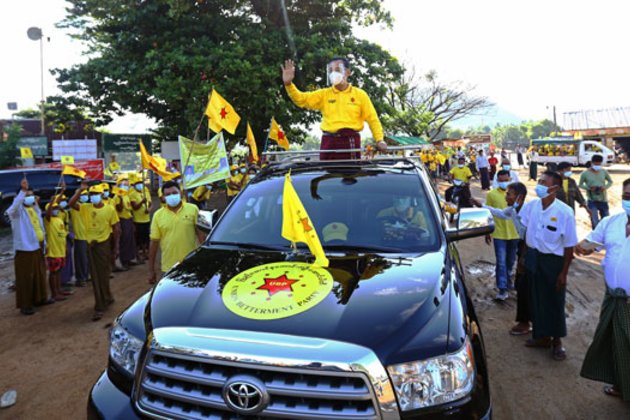 Myanmar's new political parties fared more poorly than they had hoped in this month's elections, winning no seats at the national level in a landslide victory for the ruling party - a showing analysts put down to coronavirus campaign restrictions and the insurmountable influence of leader Aung San Suu Kyi.

Nearly 90 political parties put forward candidates for seats in state, regional, and national parliaments in the Nov. 8 vote. But the widely popular National League for Democracy (NLD) won more than 83 percent of all constituencies contested, securing another five-year term.

None of the new political parties - the People's Party (PP), People's Pioneer Party (PPP), United Nationalities Democracy Party (UNDP), or Union Betterment Party (UBP) - won parliamentary seats. Victory eluded both of the two liberal-minded parties - the PP and PPP - that emerged from the NLD's orbit as well as a military-linked conservative one.

Unequal opportunities to hold election campaigns amid the COVID-19 pandemic, the overwhelming domestic popularity of the 75-year-old Aung San Suu Kyi, and the limitations of never having participated in nationwide elections were disadvantages for the smaller parties, analysts said.

The People's Party, founded and registered in 2019 by former student leaders of the 1988 pro-democracy demonstrations against military rule, was one of the smaller parties that contested in national elections for the first time, running for more than 140 seats in constituencies nationwide as a pro-democracy alternative to the NLD.

Party chairman Ko Ko Gyi, a former political prisoner who lost his bid for a parliamentary seat in the commercial capital Yangon, said he worried that the checks-and-balances system of Myanmar's fledgling democracy would erode under one-party controls of parliament, the government, and the president-appointed independent body that oversees the country's elections.

"Regardless of winning or losing, as a policy stance, we hope for an active parliament that will serve as a checks-and-balances [principle] of the government," he said.

"We are therefore concerned that [having one dominant party] could undermine the checks-and-balances system."

The power of the NLD logo

Thet Thet Khine, chairwoman of the People's Pioneer Party, founded in 2019 and focused on appealing to disaffected NLD supporters, businessmen, and educated young people, said that voters automatically checked off the NLD on their ballots because the party is heavily associated with Aung San Suu Kyi.

"Most voters looked only for the NLD logo," said the former NLD lawmaker and critic of Aung San Suu Kyi.

The Union Betterment Party, a political party formed in 2019 by Shwe Mann, a retired general and former speaker of Myanmar's lower house of parliament, also floundered in this month's elections.

When he formed the party, Shwe Mann said its policies were to establish a federal democratic union in Myanmar, create economic growth and a better economy, improve the education, health and cultural sectors, end civil wars, and change the constitution.

He also stated publicly said that he expected the party's more than 920 candidates to win 40-50 percent of parliamentary seats in the elections.

UBP spokeswoman Su Su Hlaing said that her party and other recently formed parties lost because they had less name recognition among the public than the highly influential NLD. The party coalesced around Aung San Suu Kyi during her long fight against military dictatorship, which lasted from 1962-2010.

"The new parties did not win any seats, for sure, [and] we determined there were two reasons behind this," she said. "One is the huge amount of influence exerted by the ruling party."

Thet Thet Khine (C), chairwoman of the People's Pioneer Party, hands out campaign literature to vendors during the launch of the party's campaign ahead of Myanmar's general elections, in Yangon, Sept. 8, 2020. Credit: AFP No meetings with voters

David Hla Myint, chairman of the United Nationalities Democracy Party (UNDP), founded in 2019 by former NLD members, said that the new political parties had no time to adequately prepare for the 2020 elections amid the COVID-19 pandemic, which has seen a resurgence in Myanmar since mid-August.

The politician, who ran on the NLD's ticket in the 1990 elections but later quit the party, lost his race against Aung San Suu Kyi for the seat representing Yangon's Kawhmu township in parliament.

"We had faced several challenges with the regulations and restrictions regarding COVID-19 during campaign period," he said. "The worst situation was that candidates could not meet with the voters."

During the two-month-long political campaign period, the Ministry of Health and Sports restricted electoral gatherings and campaign activities to a maximum of 50 people who must maintain a distance of six feet between them in well-ventilated areas.

Nevertheless, some party supporters broke the rules and participated in large public campaign events, while others drove around cities and towns in road rallies.

Uncertainty concerning election postponements due to the pandemic also made it difficult for parties to make decisions about campaign activities, David Hla Myint said.

Outspoken former information minister Ye Htut, a member of the opposition Union Solidarity and Development Party (USDP), said the new parties did themselves a disservice by contesting in too many constituencies.

Although there was public interest in the new parties nationwide, the parties failed to attract enough supporters in constituencies to vote for their candidates, he said.

Because the 2020 elections were their first, they may have overstretched their and resources on nationwide campaigns instead of focusing on winning individual parliamentary seats, he said.

"There [also] was criticism that both Ko Ko Gyi and Thet Thet Khine were trying to weaken the NLD's support by founding new parties that emerged from the NLD," Ye Htut, now a political analyst, said.

Min Zaw Oo, executive director of the Myanmar Institute of Peace and Security and an expert in Myanmar affairs, said candidates from the new parties stood no chance against the NLD and its main political figure Aung San Suu Kyi.

"Aung San Suu Kyi is still the main character on Myanmar's political stage," he said. "Therefore, when you look for Myanmar's democratic activism, she is the one and only [candidate] for ordinary people. The rest could not break through the mold to surpass her in the public's eye." 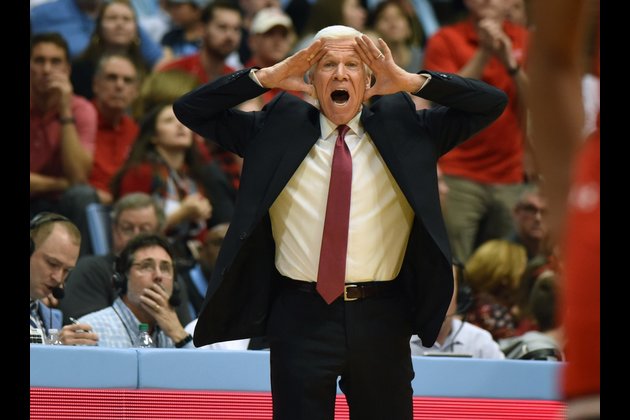 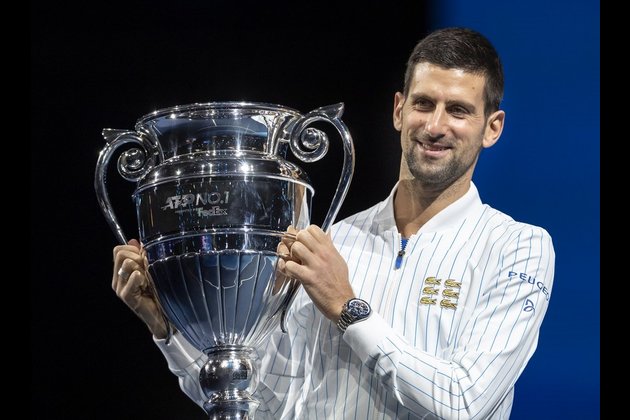 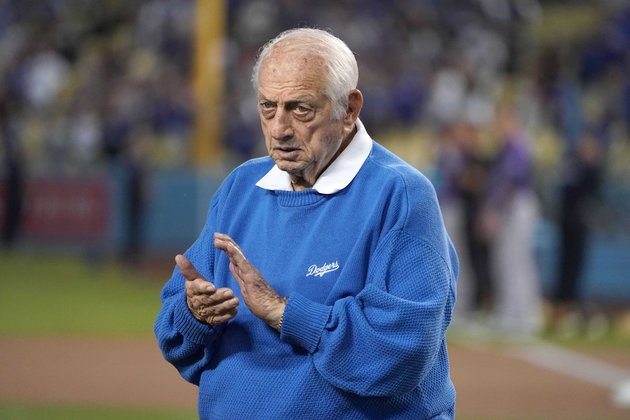