US Deficit Balloons to More Than $3.1 Trillion 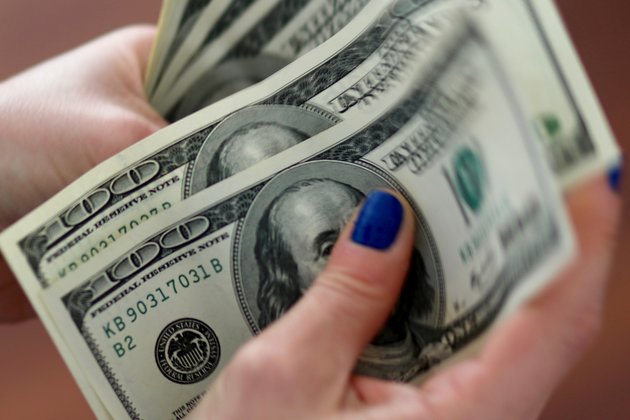 Massive pandemic-related government spending and a drop in tax revenue caused the U.S. budget deficit to balloon to more than $3.1 trillion in fiscal 2020, triple the deficit of 2019.

The deficit was more than double the record of $1.4 trillion set during the 2009 economic crisis.

According to the Associated Press, the 2020 deficit represented 15.2% of the total GDP, the highest level since 1945, when the United State borrowed huge sums to fight World War II.

During 2020, revenues fell by 1.2% to $3.42 trillion, and government spending spiked 47.3% to $6.55 trillion, much of which went to support the economy and assist Americans left unemployed by the lockdowns.

Roughly 22 million Americans lost their jobs in March and April during the coronavirus shutdowns. About half of those jobs have been recovered. With millions still facing economic uncertainty, calls will continue for further injections of federal stimulus.

The White House and Congress remain deadlocked on a new stimulus package.