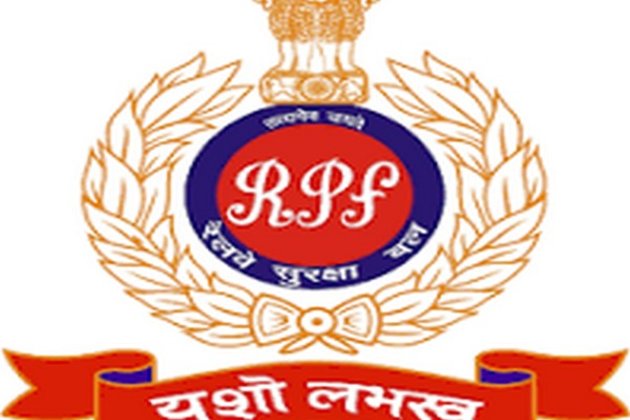 According to a release from Ministry of Railways, President's Police Medal (PPM) for distinguished service has been awarded to DB Kasar, Principal Chief Security Commissioner/South Eastern Railway.