NEW YORK, New York - U.S. industrial stocks rose on Monday, while the technology sector, headed by the Nasdaq, had a rare off-day.

The big winner was the Dow Jones, while the Standard and Poor's 500 made only a modest gain.

"Part of the reason the S&P 500 has been held back is we're starting to see yet another rotation to value and away from growth," Paul Nolte, portfolio manager at Kingsview Investment Management in Chicago told Reuters Thomson Monday.

"That tends to hold back the S&P because it's so dominated by big tech."

The U.S. dollar was mixed Monday, however moves in either direction were unremarkable.

The Canadian dollar was stronger at 1.5354. The Australian dollar was a few basis points lower at 0.7151. The New Zealand dollar likewise was a few points down at 0.6591.

The Australian market had its best day in nearly 3 weeks, boosted by banking and other financial stocks.

"The financial sector has under-performed the market a little bit over the past few weeks, and this might be a catch up play before Commonwealth Bank's results later this week," James Tao, market analyst at CommSec told Reuters Thomson Monday.

Hong Kong's Hang Seng fell 154.19 points or 0.63% to 24,372.43. Investors were unsettled by the arrest of Apple Daily newspaper publisher Jimmy Wei under the new controversial National Security Law His two sons were also arrested and his newspaper's offices raided. 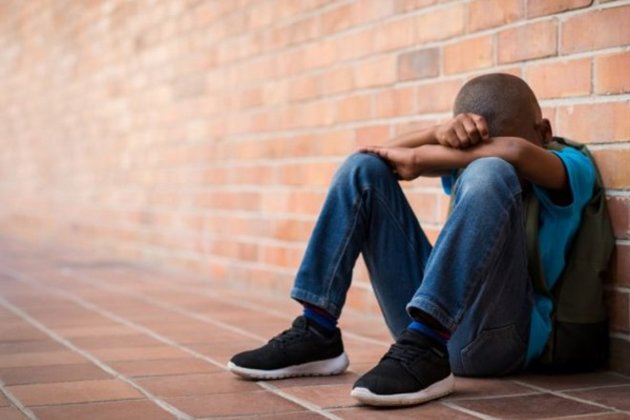