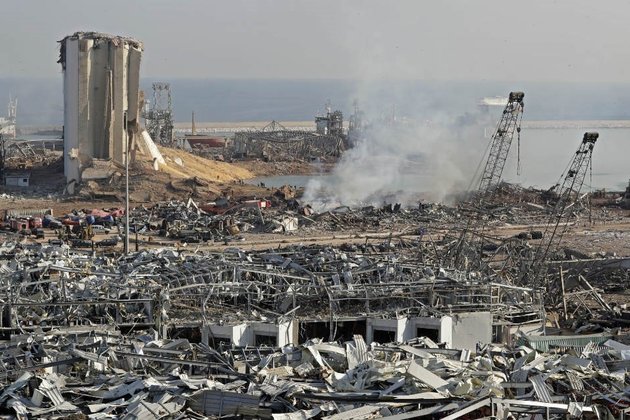 Shares in Lebanese real-estate company Solidere rebounded from a 13% drop to close slightly higher as they traded for the first time since the deadly blast in Beirut's port that killed more than 150 people.

Solidere is the largest and one of the most liquid listings on Lebanon's bourse, which has a market capitalization of about $5 billion, similar to those of Mauritius and Malta. The stock reversed losses near the end of the session to close 0.5% higher at $14.28. Volume was more than double the 30-day average.

The shares, which trade in US dollars, had jumped nearly 160% since the start of October, when anti-government protests in the city escalated, as investors saw it as a hedging alternative against surging inflation and the sliding Lebanese pound. By July, it had reached its highest level since 2011.

Solidere rebuilt part of Beirut after the civil war that ended in 1990, and has projects across the city.