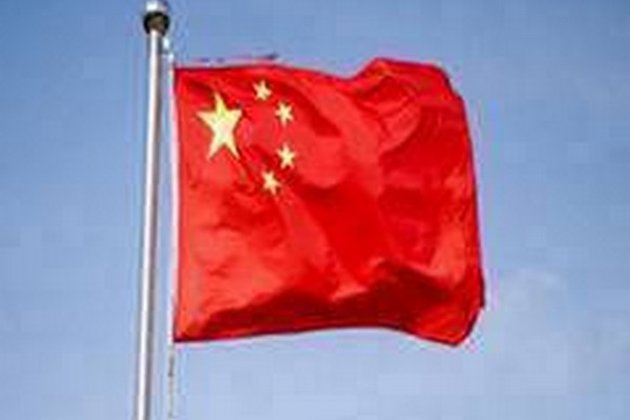 Hong Kong, July 1 (ANI): China's tailor-made National Security law has finally pronounced doom over the Hong Kong citizens who for months had been out on the streets to save their city's special status.

"No matter whether violence has been used, or the threat of violence used, leaders or serious offenders will be sentenced for life imprisonment or a minimum of 10 years in jail," it said.

"The Hong Kong government has no jurisdiction over the national security agency in Hong Kong and its staff when they are discharging duties provided in this law," it added.

According to the new law, arson and vandalising public transport with an intent to intimidate the Hong Kong government or Chinese government for political purposes will constitute acts of terrorism, the Hong Kong Free Press reported.

The law also states that certain national security cases will be held behind closed doors without juries in Hong Kong if they contained state secrets, although the verdict and eventual judgements would be made public.

As per the new law, Beijing will be setting up an office for safeguarding national security in Hong Kong, with personnel dispatched from relevant Chinese security agencies. It states that Hong Kong will have no jurisdiction over the new offices in Hong Kong, nor can it oversee the behaviour, search or inspect law enforcement personnel.

"Both the national security agency and Hong Kong can request to pass the case to mainland China and the prosecution will be done by the Supreme People's Procuratorate and the trial will be in the Supreme Court," the law stated.

The Hong Kong Free Press reported that the law has not made any reference to extradition to the mainland. However, the law has mentioned that members of the press and the public may be barred from hearing part of - or the entirety of - cases involving classified information of the state.

Besides, China's new national security office in Hong Kong, the existing Office of the Commissioner of the Ministry of Foreign Affairs of the PRC in Hong Kong, and the local government will take appropriate measures to strengthen the management of international groups, foreign NGOs and news organisations operating in the city. (ANI)