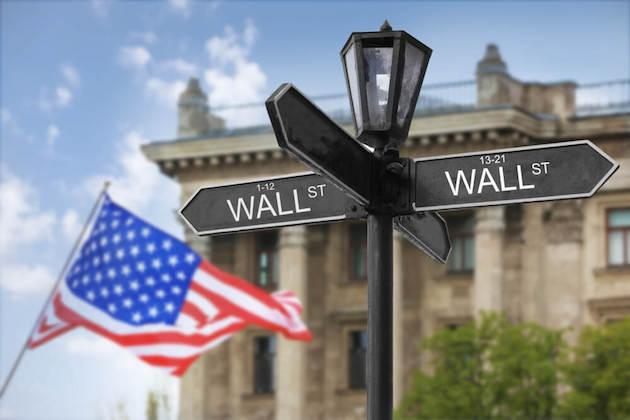 NEW YORK, New York - It was another positive day for Wall Street on Tuesday with solid gains across the board.

This despite a gloomy briefing by Anthony Fauci, the U.S. government's top infectious diseases expert, who warned the development of a Covid-19 vaccine this year was not a sure thing, and that the number of cases in the U.S. could get worse, possibly even to double. Still the Federal Reserve has thrown so much stimulus at the economy, investors and traders appear to be confident it will recover to previous levels.

"What everybody sees is if we can get something that puts an end to the spread or the spread becomes less, there is literally so much money out there that the Fed has put out there that when we turn, it is going to be a rocket ship the other way," JJ Kinahan, chief market strategist at TD Ameritrade in Chicago told Reuters Thomson Tuesday.

On the negative, Boeing fell 5.75% surprisingly after advancing by 14% a day earlier. The airline fell on an announcement that Norwegian Air was canceling orders for 97 planes and would be seeking compensation.

The U.S. dollar's recent rally ran out of steam meantime on Tuesday in the U.S. and Europe, after enjoying good gains in Asia.

The Australian dollar was sharply higher at 0.6903, while the New Zealand dollar gained to 0.6453.

The Canadian dollar was appreciably higher at 1.3572.

The Japanese yen, going against the trend drifted lower to 107.92.