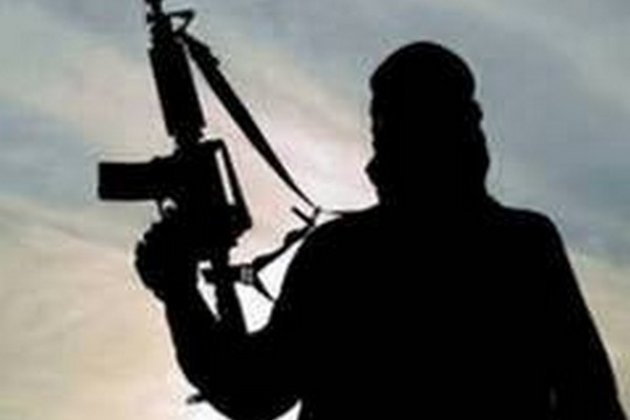 Islamabad [Pakistan], June 29 (ANI): The Karachi Stock Exchange came under attack on Monday morning as four terror suspects tried to storm into the building on Karachi's II Chundrigar Road. The Baloch Liberation Army has claimed responsibility for the attack.

Two security guards and a police officer were killed in the attack, along with all four suspected terrorists. Seven people, including three police officials, have been injured, the police said in a statement cited by Dawn.

The attackers, armed with grenades and automatic rifles, launched the attack and attempted to enter the PSX compound.

A clearance operation was held later.

The police said that advanced weaponry, hand grenades and explosive material was recovered from the terrorists' custody. Officials of the Bomb Disposal Unit also arrived at the scene of the attack and scoured the site, including a "suspected car" parked outside PSX that may have been used by the terrorists, for any explosive material.

Additional inspector general of Police, Karachi directed to tighten the security of all important offices and trading centres across the city.

Witnesses who were working inside the building at the time of the attack described hearing heavy gunfire and explosions as the attackers entered the complex. (ANI)