Eddie Jones set for radical overhaul of England before next RWC 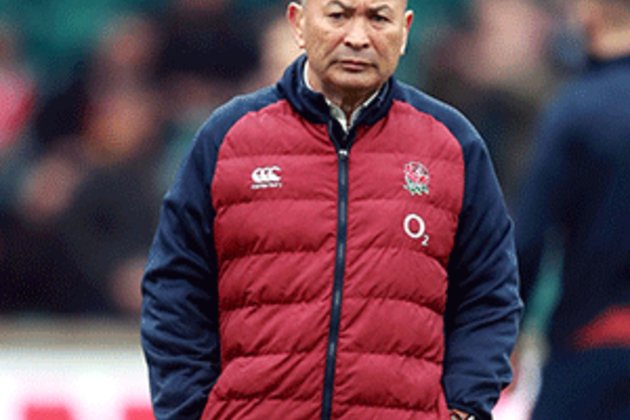 Eddie Jones has told England to expect a radical overhaul before the next Rugby World Cup despite reaching the final in Japan last November.

England fielded the youngest side in a World Cup final when they were beaten 32-12 by South Africa.

However, the likes of current senior players such as captain Owen Farrell, Mako Vunipola, Jamie George and Jonny May will be into their 30s by the time of the 2023 edition in France swings around, with powerhouse forward Courtney Lawes and scrumhalf Ben Youngs both having turned 34.

But rising stars such as Saracens back-rower Ben Earl and Harlequins wing Gabriel Ibitoye will still be in their mid-20s.

Jones, who took over as England coach after their first-round exit at the 2015 World Cup, was unafraid to discard senior players in the run-up to last year's global showpiece in Japan, with the 60-year-old Australian ditching several veterans including former captain Chris Robshaw, scrumhalf Danny Care and hooker Dylan Hartley, who had been captain and then co-skipper with Farrell.

Jones told the BBC on Monday the 2023 squad could feature a difference of as much as a 60 percent difference in personnel compared to the one he selected for Japan.

"I don't think this group can have another World Cup in them," said Jones, who signed a two-year extension to his contract last week to take him up to the end of the World Cup in France.

Jones added he had begun the process of change during the recent Six Nations, which is suspended due to the Covid-19 pandemic.

England topped the table on 13 points, ahead of France on points difference with a game to play, when the tournament was halted.

"If you look at the squad this year we have changed it by 20 percent," said Jones.

Jones, in charge of Australia when they lost the 2003 World Cup final to England, said the goal was to discover new talent and provide competition for those who are current first choices.

"You have to continually look for better players and players who can add value to the team," he said.

"We were the youngest team ever to play in a World Cup final, so if those players have the desire and want to keep working and improving then we are going to be in a good position because we are going to have a hell of a competition for spots."