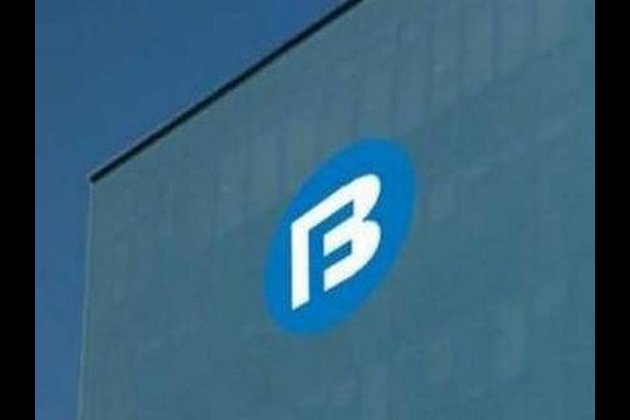 Mumbai (Maharashtra) [India], April 6 (ANI): Bajaj Finance said on Monday that its assets under management (AUM) stood at Rs 1.47 lakh crore as of March 31 as compared to Rs 1.15 lakh crore in the year-ago period.

The company continues to remain well capitalised with a capital adequacy ratio of 25 per cent. "The consolidated liquidity surplus stood at Rs 15,800 crore as of March 31. The company's liquidity position remains very strong," it said in regulatory filings at stock exchanges.

The customer franchise as of March 31 stood at 42.6 million as compared to 34.5 million on March 31 last year.

"The company is assessing adequacy of provisioning for identified large accounts and will consider enhancing provisions for these accounts," it said.

"The company is also considering one-time accelerated provisioning for COVID-19 to further strengthen its provisioning standards," it added. (ANI)