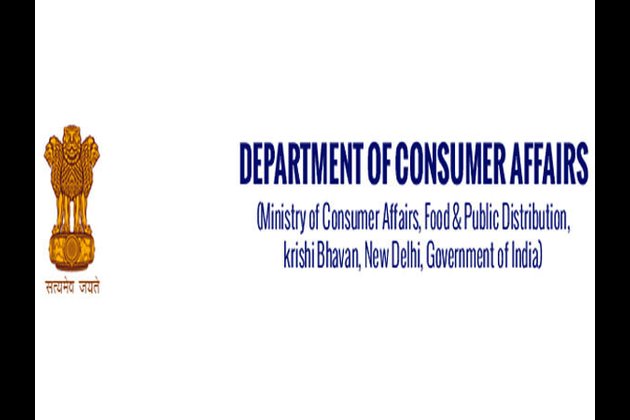 A press release from the Ministry of Consumer Affairs, FoodPublic Distribution said, "Continuing with its efforts to ensure that enough food grain stocks are made available in every part of the country during a countrywide lockdown, Food Corporation of India (FCI) has set a new record in single-day movement by moving 70 rakes carrying 1.93 Lakh Metric Tonnes (LMT) continuously for two days on April 3 and 4.""During the 12 days since the start of lockdown on March 24, the FCI has done average movement of 1.41 Lakh MT food grain per day as against the pre-lockdown daily average of about 0.8 Lakh MT. A total of 605 rakes carrying about 16.94 Lakh MT food grains have been transported across the country during this period," the press release said.

The Ministry said that Punjab accounted for about 46 per cent of total food grain movement at 7.73 LMT followed by Haryana (3.02 LMT), Telangana (2.04 LMT) and Chhattisgarh (1.15 LMT). Other states like Odisha, Andhra Pradesh etc.moved the rest.

Keeping a special focus on North East, a quantity of 1.4 LMT food grains have been inducted into the North-Eastern states during the lockdown period. FCI is ensuring that the requirements of every state are met without any shortages.

"In addition to meeting the regular requirements of food grains under National Food Security Act (NFSA) and additional allocation under PM Garib Kalyan Ann Yojana (PMGKAY), FCI is providing wheat and rice directly, without going through the e-auction route, at Open Market sale rates to ensure continuous supply of food grains in the open market," the press release said.

"Wheat is given for meeting the requirements of manufacturers of wheat flour and other wheat products based on the assessment of requirements done by the respective District Magistrates. Rice is given to the state governments for further distribution through their channels. So far FCI has allotted 1.38 LMT Wheat in 13 states and 1.32 LMT Rice in 8 states under this model," it added. (ANI)