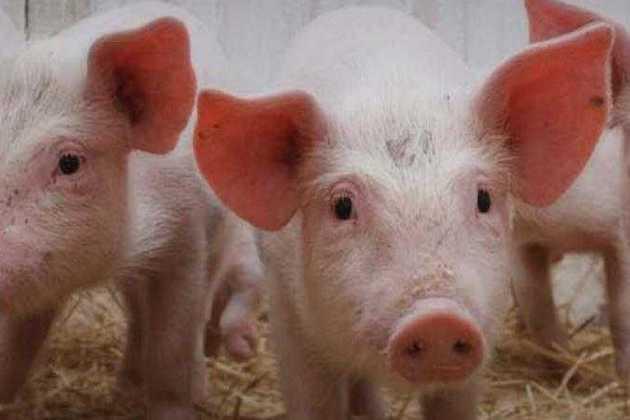 BEIJING, China - Inflation in China has surprisingly risen to its highest level since January 2012.

The National Bureau of Statistics (NBS) on Saturday revealed the country's CPI (consumer price index) increased to 3.8% in October, a significant gain on the September CPI of 3%.

The NBS pointed to pork prices as a significant factor in the increase. Prices of pork have more than doubled in the past 12 months.

The soaring price of pork is due to a major outbreak of African swine fever in August last year which has led to the culling of more than one million pigs.

The scarcity of pigs has been exacerbated by the China-U.S. trade war which has seen U.S. pork producers hit with tariffs totaling 62% by the Chinese government, in retaliation for tariffs imposed by the Trump administration on Chinese exporters.

As almost a fifth of U.S. exports to China consist of pork products, the trade war has played a major part in the increase in price, and thus inflation in China.

Pork is not the only main food staple in China to appreciate in cost. Prices of other foodstuffs including duck, chicken, beef and eggs have also risen as pork users switch to other menu items.

Producer prices on the other hand were driven down as a result of the country's trade war with the United States.