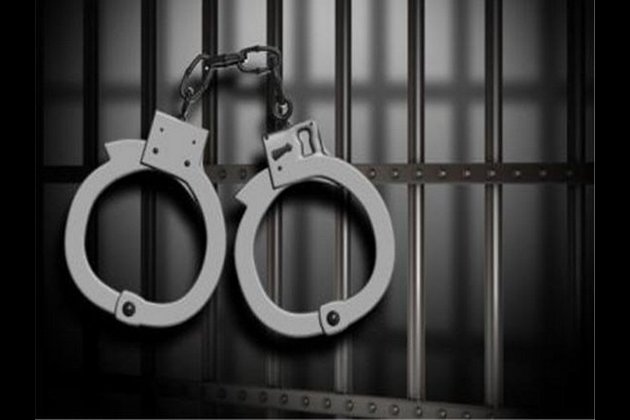 Hyderabad (Telangana) [India], Oct 21 (ANI): A Bangladeshi national carrying a fake passport was arrested while he was trying to board a flight to United Kingdom (UK) here at Rajeev Gandhi International Airport on Monday.

He is identified as Karthik Sarkar who hails from Bangladesh.

A case under section 420 IPC, and passport and immigration Act have been registered and the accused have been sent to judicial remand (ANI).