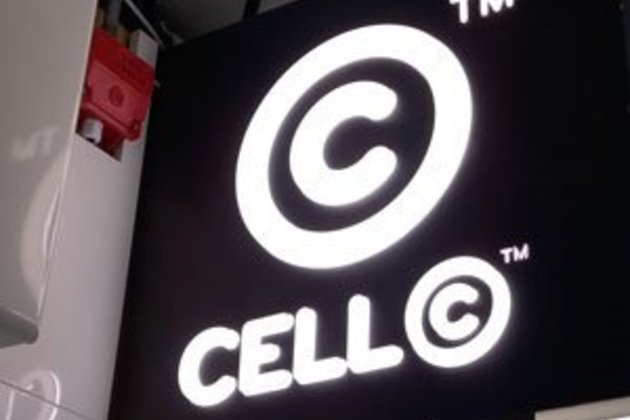 Embattled Cell C has not ruled out negotiations with China Mobile in a bid to stabilise the company, following reports alleging that a deal was on the cards.

ITweb reported on Tuesday that, according to an insider, a deal between the two parties was imminent.

In an emailed statement, Cell C told Fin24 it would "keep the door open to any conversations that will assist the company's future viability".

It could not comment on behalf of China Mobile, it said, adding that China Mobile could be negotiating with multiple mobile operators all over the world.

China Mobile has been expanding in Africa, and a year ago opened its first office in Durban, in South Africa. It has been working with MTN in launching its R249 super-cheap "smeature" Smart S phone.

China Mobile, the world's largest wireless network operator, has a market capitalisation of $173bn, slightly less than half of South Africa's total GDP (around $370bn). The state-owned firmed is dual listed on the Hong Kong stock exchange and New York Stock Exchange. As at December 2018, it had over 450 000 employees, and annual revenue of over RMB 736.8bn (over R1.5trn).

"There's no doubt that Cell C would need a massive bailout, but it also owns a distribution network and infrastructure, including masts, that are ready to be leveraged," says Treurnicht.

Telkom is an example of how quickly a bleeding telecom business can be turned around, he added.

"With the right management and roaming agreements in place, Cell C can be profitable. But there's no doubt that it will need a massive bailout to survive," Treurnicht said.

Net1 has expressed faith Cell C's long-term prospects, but in the meantime, the company is struggling to service almost R9bn in debt. MTN wrote off R211m of nearly R400m in unpaid debt earlier this year.

In the same month, Cell C's credit rating was cut to D by S&P global for its failure to make interest payments that were due in July.

The beleaguered Blue Label, which owns 45% of Cell C, saw its share price jump 3% on Tuesday amid the speculation.

Adding fuel to the fire was Blue Label's statement on Tuesday afternoon that the stockbroking firm Legae Peresec now owns 11% of the company. Treurnicht says that it could be taking a position on behalf of investors, or act on behalf of a possible buyer.

China Mobile could not immediately be reached for comment. 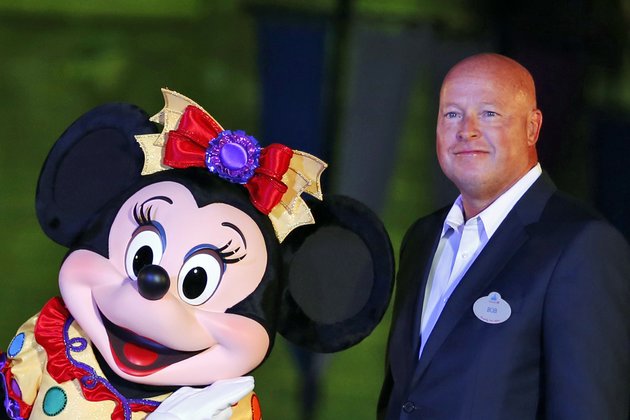