Standard Bank sees its west African growth taking off from 2020 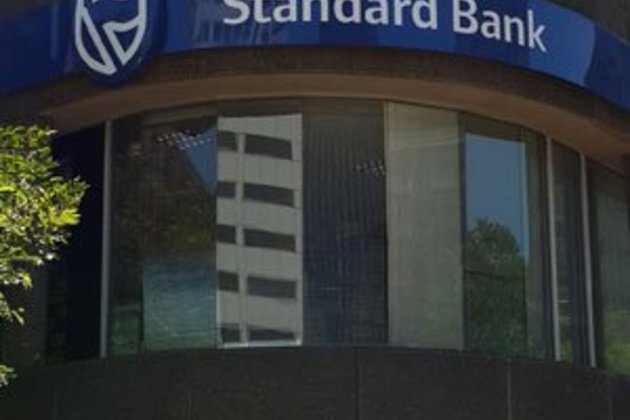 "The real growth acceleration will come after 2020," Joel Toure, the chief executive officer of Standard Bank's Ivory Coast unit, said in an interview in Abidjan, the economic hub of the world's biggest cocoa producer. "This zone was one of the missing links of the group in Africa."

Africa's largest lender is relying more and more on its operations outside of South Africa, where it's known as Stanbic Bank, to bolster earnings amid slumping economic growth in its main home market. The Johannesburg-based company started an office in Ivory Coast in April last year, with its on Senegal next, as it seeks to add to operations across 17 African countries, mainly on corporate and investment banking.

Regulatory approval to open a branch in Senegal using its Ivorian license probably won't come before the end of next year, the CEO said.

READ: Standard Bank gets more bang for buck from staff after jobs cuts

Stanbic expects to grow with multinational corporates, especially Chinese firms and state-owned companies, expanding in the region, said Toure, who was appointed CEO in June, taking over from Herve Boyer, who is transitioning to a new role as director of regional development for the West African Economic and Monetary Union. The company is well positioned to handle transactions within West African region from its Abidjan base, he added.

The eight-member West African Economic and Monetary Union is largely driven by the Ivorian economy, which is expected to expand by 7.5% in 2019, according to the International Monetary Fund. Ivory Coast is preparing to hold presidential elections in 2020 amid increasing political tension in an economy that's been one of Africa's top performers since the end of a five-month post-electoral conflict that claimed thousands of lives in 2011.

Stanbic faces intensifying competition in the region from international players, such as French telecommunications firm, Orange SA, which has been granted a banking license through its partnership with NSIA Banque. London-based Standard Chartered has been piloting digital-banking services in Ivory Coast.

"The landscape for the banking industry is changing," Toure said, adding that some of the older, established banks may have to change tack. "But not for us, we are coming and we want to go digital from scratch."