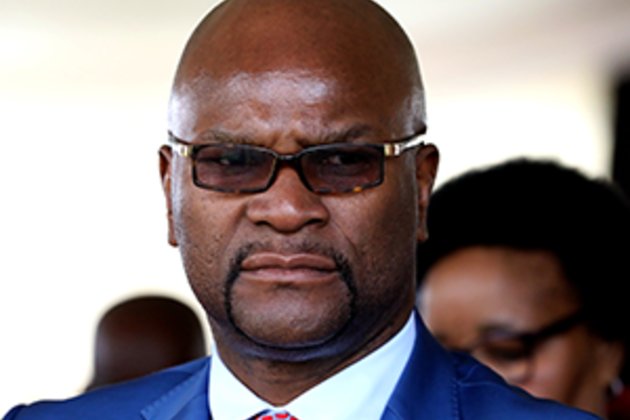 Cape Town - Minister of Sport and Culture Nathi Mthethwa has announced that the Absa Premiership is close to a return to the SABC following an early season blackout.

Mthethwa, together with the Minister of Communications and Digital technologies, Stella Ndabeni-Abrahams, met with various parties to try and find a solution to the blackout which has seen no PSL matches broadcast on either radio or television on SABC channels since the start of the 2019/20 season in early August.

"The announcement that will be made will detail the terms of the agreement, subject to governance processes. Both Minster Ndabeni-Abrahams and I would like to thank all parties for showing commitment in finding a solution despite the complexity of this matter. In future we will ensure a closer working relationship between parties, to aid us in proactively seeking solutions before they become grave in nature. We also are grateful to South Africans for their patience and trust in our ability to represent their interest in this matter," said Mthethwa after the meeting.

The full agreement will be released on Friday.