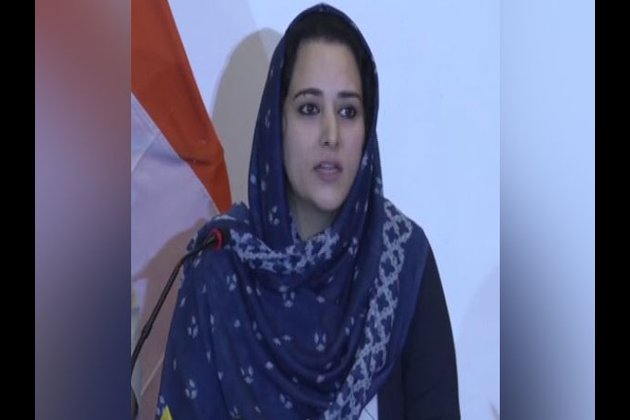 Srinagar (Jammu and Kashmir) [India], Aug 21 (ANI): The Jammu and Kashmir administration on Wednesday said the middle schools have opened in the Kashmir Valley in the areas where primary schools were opened earlier.

"Regarding the functioning of primary and middle schools, middle schools have been opened today in the districts of Kashmir Valley in the same areas where the primary schools were opened. Attendance of teachers in the schools opened has been ranging from 60 to 80 per cent in different districts of Kashmir," SS Asgar, Director, Information and Public Relations, Jammu and Kashmir, said while addressing a press conference.

She said the attendance of students though less, has increased from the past two days.

"In the Valley districts, the attendance of students ranges from 2 to 3 per cent in the South to even 50 per cent in certain areas in the North. Some private schools, especially in Srinagar, have started their primary classes," she said.

Asgar also informed that all schools in the Jammu region are functioning normally.

HOUSTON, Texas - Over 60,000 people showed up for a Houston protest and rally in the wake of George Floyd's ...

LONDON, UK - Altaf Hussain, the founder and leader of the Muttahida Qaumi Movement (MQM), has appealed to the United ...

There is no need to wonder why George Floyd (age 46) was murdered in broad daylight in Minneapolis, Minnesota, on ...

With the U.S. deciding to walk out of the Open Skies agreement, the U.S. is signaling to the world that ...

SYDNEY, Australia - Wall Street took a breather on Thursday following more than a week of protests across the U.S., ...

PARIS, France, June 3 (Xinhua) -- France will maintain its planned tax on digital services at the Organization for Economic ...

SYDNEY, Australia - Stocks in Asia made strident gains on Wednesday, although on the Chinese mainland the advance was limited.The ...