Koepka hoping for wind to blow Lowry off course at Open 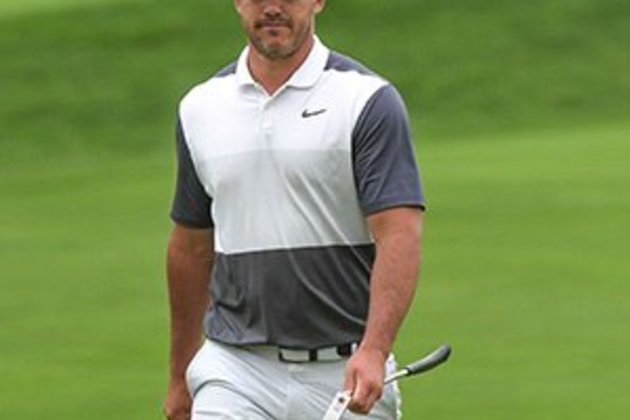 The four-time major winner knows how difficult it can be to hold onto a lead in the final round, after seeing his own seven-stroke advantage briefly whittled down to one by Dustin Johnson in May's PGA Championship at Bethpage Black before winning by two.

Koepka was also quick to remember Lowry's collapse at the 2016 US Open, when he took a four-shot lead into the fourth round, only to struggle to a 76 and finish three behind Johnson.

"The last time Shane had the lead at Oakmont we saw that," said the 29-year-old.

"Bad weather happened at Bethpage. I guess maybe the last 15 holes was very, very windy, especially that back nine.

Koepka said he isn't interested in just maintaining his run of high finishes.

Victory on Sunday is his final chance to move above Rory McIlroy at the top of the list of major titles won this decade, and would also put him a Masters green jacket away from becoming the sixth player to complete the career Grand Slam.

"Seven back (not tied-fourth), that's the way I look at it. It's been disappointing.

"It's just not the week that I've expected. But at the same time, there's one more round, so I need to figure it out."