PSV calls off B-BBEE deal over non-payment of R5m 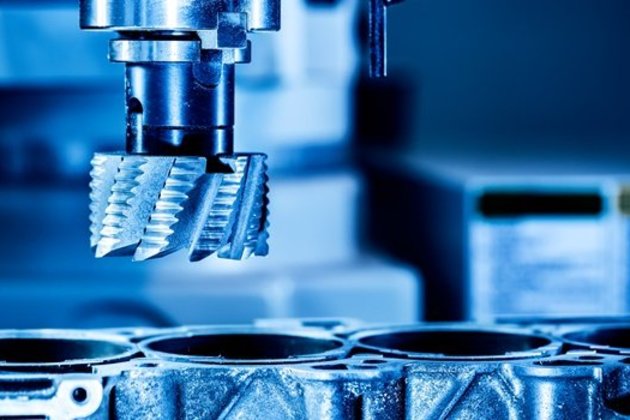 In a statement issued via the Stock Exchange News Service, PSV said in order to achieve its B-BBEE objectives, it had instead resolved to sell a percentage of PSV Industrial to a broad-based ownership scheme to establish an ownership trust.

"This sale will be structured to address broad-based ownership for the operating entities of the Group," it said.

It also provides technology to the mining, water, waste water management, health care, infrastructure and manufacturing sectors in SA and the rest of Africa.

In September, it announced the B-BBEE transaction with Beryl Holdings, a subsidiary of diversified investment company Beryl Group, which focuses on strategic proprietary investments. Beryl is 100% black-owned and 95% female. Beryl was intended to acquire a 30% stake in PSV Industrial and a further 30% in PSV Asset Co.

PSV added in the September notice that the B-BBEE transaction was subject to a suspensive condition, namely that by October 2018, a subscription agreement between PSV and Regis in June should become unconditional and be duly implemented. The agreement with Regis was not mentioned in the latest update.

Fin24 contacted Beryl for comment on Tuesday evening, but had not received a response by deadline.

MINNEAPOLIS, Minnesota - A white police officer in the U.S. city of Minneapolis seen kneeling on the neck of a ...

Africa, then Asia to be invaded by locusts, says United Nations

NAIROBI, Kenya, May 29 (Xinhua) -- The Horn of Africa region will experience another swarm of locust invasion in June ...

Russia's most prominent conman left wave of death and deception

This is the story of how the mastermind behind MMM, Russia's biggest financial pyramid scheme, managed to get elected to ...

BEIJING, China May 29 (Xinhua) - A spokesperson for China's Ministry of National Defense on Friday criticized a report recently ...

TEHRAN (Tasnim) - The Atomic Energy Organization of Iran (AEOI) dismissed as "a futile attempt" the U.S.' new decision to ...

HANGZHOU, May 29 (Xinhua) -- AliExpress, a global online retail marketplace and part of Alibaba Group, announced on Thursday that ...

SYDNEY, NSW, Australia - Stocks in Asia skidded on Friday, and the U.S. dollar dived, as the relationship between the ...

PHENOM PENH, Cambodia - Scientists and environmentalists are urging an international moratorium on deep-sea mining after releasing a report indicating ...

NEW YORK, New York - U.S, stocks ran out of steam on Thursday with fears about the worsening U,S.-China relationship ...