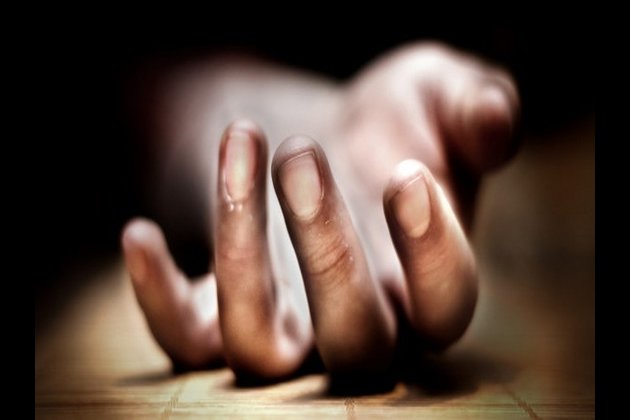 Islamabad [Pakistan], Apr 18 (ANI): As many as 14 people were shot dead on Thursday after being identified and offloaded from passenger buses on Makran Coastal Highway in Balochistan.

Quoting sources from Balochistan Levies, The Dawn reported that around 15 to 20 unidentified gunmen stopped five or six buses travelling between Karachi and Gwadar between 12:30 a.m. and 1 a.m. on Thursday.

Around the Buzi Top area, the gunmen stopped the buses, checked the identity cards of passengers and offloaded about 16 of them. Fourteen passengers were immediately shot dead, while two passengers managed to escape the incident and reached the nearest Levies check post.

Sources told The Dawn that the two people suffered severe injuries and were shifted to Ormara Hospital for treatment.

As soon as the incident was reported, Levies and other law enforcement personnel reached the spot and launched an investigation into the incident. No terror group has claimed responsibility for the incident so far.

The local police recovered the bodies of the victims from Noor Baksh Hotel.

Last week, Balochistan saw a terror attack targeting the Hazara community in Quetta which left at least 20 dead, and a blast in Chaman which targeted security forces. (ANI)

Attack on Japanese base in 1938 carried out by Soviets, not U.S.

In 1938, the Americans took credit for an unprecedented Soviet air raid on a Japanese air force base in Taiwan ...

TEHRAN (Tasnim) - China on Wednesday defended the World Health Organization and lashed out at the US decision to withdraw ...

Bullying of International court and Bank of England laid bare

On January 9, 2020, Ambassador Karen Pierce-the United Kingdom's permanent representative to the United Nations-spoke at a meeting on the ...

SYDNEY, NSW, Australia - An extended rally in shares in mainland China lifted spirits across the Asian region on Thursday.Gains ...

QUEZON CITY, Philippines (PIA) -- Despite the global economic recession brought about by the COVID-19 pandemic, the Philippine economy remains ...

In the past month, there's been an outpouring of support for Black Lives Matter from America's largest corporations.You might have ...

NEW YORK, New York - Stocks in Asia were mostly on Wednesday, in line with the sell-off globally a day ...