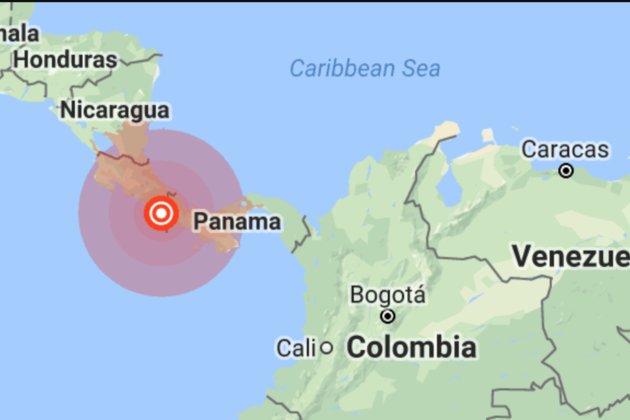 GOLFITO, Costa Rica - The U.S. Geological Survey (U.S.G.S.) said that the southern part of Costa Rica was rattled by a massive magnitude 6.0 earthquake on Friday.

The U.S.G.S. noted that the epicenter of the quake was 19 kms north of the town of Golfito, which is the country's southernmost port.

Golfito, which is a popular surfing destination in the Central American country, is close to the border with Panama.

The largest nearby city, close to the epicenter of the quake was Panama's David city, with is some 87 kms southwest of region struck by the quake.

Initially, the quake was reported as measuring 6.2 and being very shallow, but it was later downgraded.

The quake was said to be only 19 kms below the Earth's surface, which would have amplified its effect.

Yet, a magnitude 6.0 quakes considered strong and capable of causing severe damage.

However, according to a spokesperson for the Costa Rica firefighters, the quake caused only minor damages at houses and businesses close to the epicenter.

Some residents reported feeling the ground shaking, which they said resulted in things toppling but besides that no other damages or casualties were reported due to the quake.

The head of Panama's civil protection agency, Jose Donderis confirmed in a statement that there were no reports of any damages or injuries in the border area.

Later, reports noted that the same area was struck by a 4.9 magnitude aftershock, about half an hour later.