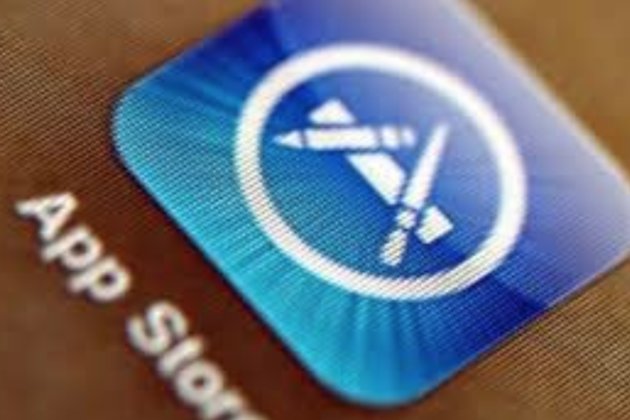 TOKYO, Japan - Apple is set to face the heat in Japan, over alleged efforts to secretly crush an App Store competitor.

According to Nikkei, Japan's Fair Trade Commission is looking into whether the iPhone maker improperly pressured Yahoo Japan to shut down a game streaming platform that competed with the iOS App Store.

Further, the report stated that Yahoo Japan's Game Plus service allowed people to stream full games made for other platforms and to play HTML5 games on mobile phones.

This would have allowed Apple to get games without going through the App Store.

According to Nikkei, last all, merely months after launching, Yahoo Japan slashed the program's budget.

At the time, it reportedly told partners that it was due to pressure from Apple.

Further, it is said to have begun filing complaints with Japan's FTC around the same time.

The report further pointed out that developers have no good alternative to the App Store on iOS and their only other option is the web - but the web is not as fast or flashy as a native app.

If a company wishes to feature as a native app, this would require going through the App Store and giving U.S. tech giant, a 30 percent cut of most sales.

Nikkei pointed out that Yahoo Japan's service was partly meant to be an alternative to that and would have offered better terms to developers.

Further, it would have offered fewer restrictions around how games were updated and sold.

The report further pointed out that the Final Fantasy creator Square Enix had not only signed on but has also produced an exclusive game for the platform, which has since been pulled.

A probe against Apple in Japan comes only a month after the company made its way out of a Japanese antitrust investigation last month.