Instagram probes widespread hack that is locking users out 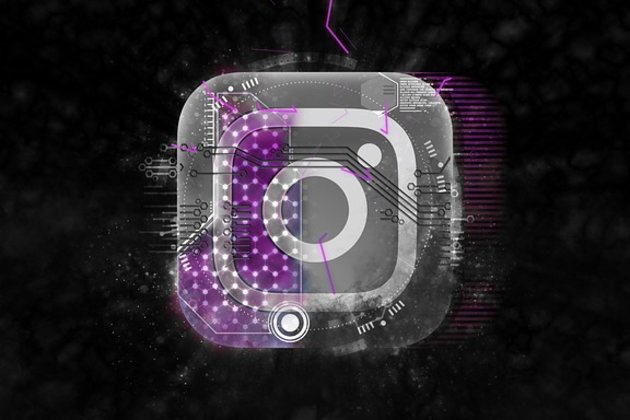 CALIFORNIA, U.S. - A bizarre and widespread hack is affecting hundreds of users on Instagram, who have complained of being locked out of their accounts.

According to several people who said they were affected by the hacking, their Instagram handles, passwords, profile photos and emails were changed - which prevented them from logging onto their accounts.

In some cases, users complained that the new email address had a Russian '.ru' domain.

Some other users that were affected complained that their profile pictures were replaced with stills from popular films, including Pirates of the Caribbean and Despicable Me 3.

Soon after receiving complaints, Instagram said that it had conducted an initial probe which revealed that the hack emerged from multiple locations and not just Russia.

The app tweeted an acknowledgement of the issue and tweeted, "We are aware that some people are having difficulty accessing their Instagram accounts. If you think you have been impacted, please follow our guidance to regain access."

The photos sharing site also urged users to strengthen their passwords and to turn on two-factor authentication and create stronger passwords.

Instagram noted, "When we become aware of an account that has been compromised, we shut off access to the account and the people who've been affected are put through a remediation process so they can reset their password and take other necessary steps to secure their accounts."

It said that users would be notified of any change of email address to their account via an email to the original address.

It wrote in its guidelines, "Please click the link marked 'revert this change' in the email, and then change your password. We advise you pick a strong password. Use a combination of at least six numbers, letters and punctuation marks... It should be different from other passwords used elsewhere on the internet."