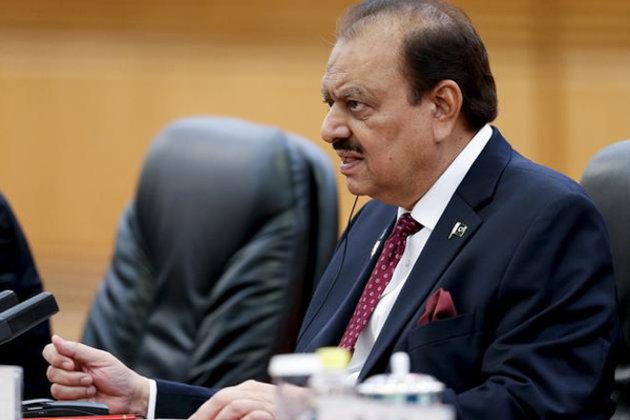 Speaker Ayaz Sadiq would administer the oath to the newly elected candidates. After this, Sadiq would himself take oath as the member of the NA.

Pakistan went to polls on July 25 and Imran Khan-led Pakistan Tehreek-e-Insaf (PTI) party had emerged as the single largest party with 116 seats after the ECP released the complete results for 270 of 272 NA constituencies.

The PTI has claimed that it had enough numbers to form the government at the centre in coalition with other smaller parties. The party on Monday formally announced Khan as the new Pakistan Prime Ministerial candidate. (ANI)