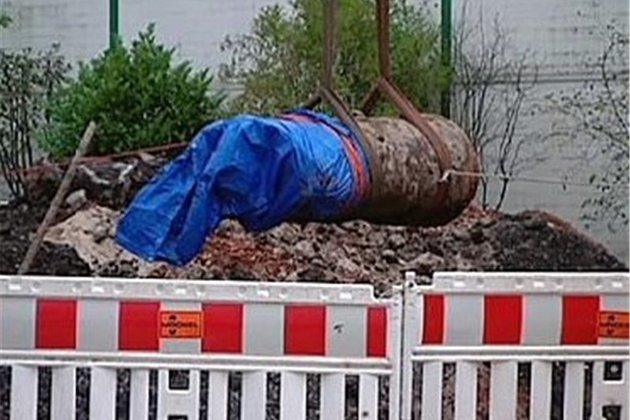 Polish police said on Thursday that over 2,000 people were evacuated after the 250kg unexploded World War II bomb was discovered in the Oder River in Glogow town in southwestern Poland.

The area where the bomb was discovered had been part of Germany during the war.

According to local officials, the bomb found this week, was the fourth WWII-era bomb found in the region over the past year.

Speaking to Poland's national news agency, Polish Press Agency (PAP), Lukasz Szulikowski, an official with the Glogow police said that the bomb was discovered during the cleaning of the river bottom.

Szulikowski added that authorities are evacuating some 2,000 to 3,000 people in the area by bus to a nearby school ahead of the removal of the bomb.

Chinese solid waste imports down by nearly 50% this year

BEIJING, June 2 (Xinhua) -- China is now moving closer and vows to achieve its goal of halting all imports ...